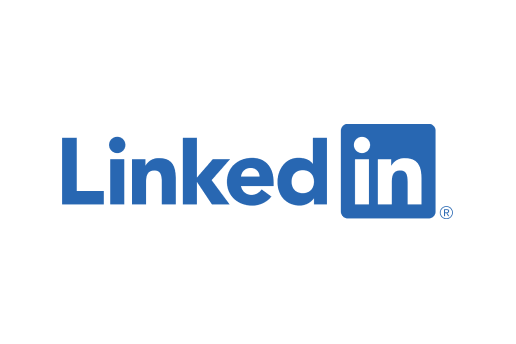 It has been found that at least 10,000 UK nationals have been approached by fake profiles linked to hostile states on the professional social network, LinkedIn.

Malicious profiles are found to have been used on an ‘industrial scale’ to try and trick those who work with or have access to sensitive information.

One major concern with this is if a user accepts a connection request from a malicious profile, it can have a knock-on effect and mean that the victims’ colleagues may, in turn, become more willing to accept follow-up requests – because it looks as if they share a mutual acquaintance.

The 10,000-plus figure included staff from virtually every government department as well as key industries, with victims being offered ‘speaking or business and travel opportunities’ in an attempt to recruit the victims to provide confidential information.

A campaign has been launched by the Centre for the Protection of National Infrastructure (CPNI) called Think Before You Link, to help educate government and key industry workers about the threat and what to look out for, focusing on the “the four R’s”: